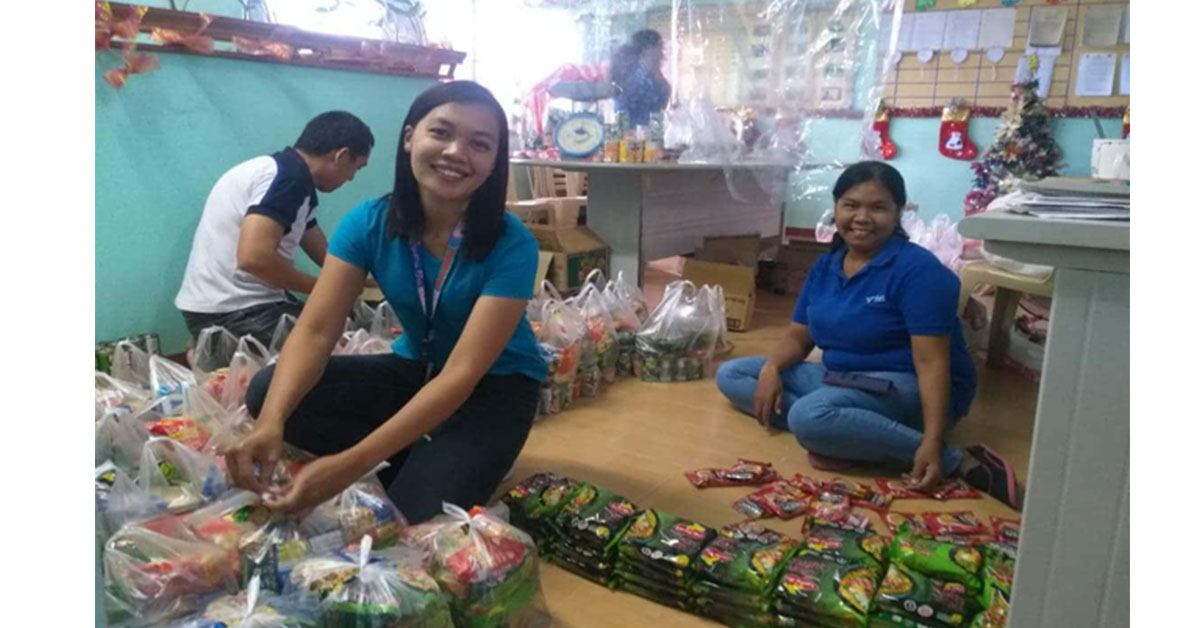 To help 532 severely affected members and Kapamilya, P266,000 worth of relief goods were distributed.  Beneficiaries came from the following branches: